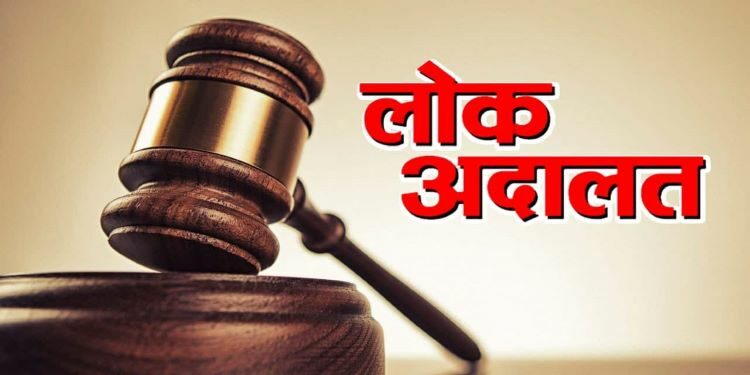 In News: A daily wager in Odisha’s Kandhamal district has moved the Lok Adalat against Prime Minister Narendra Modi after he allegedly failed to get an Aadhaar card registered in his name despite 21 attempts.

What are Lok Adalats?