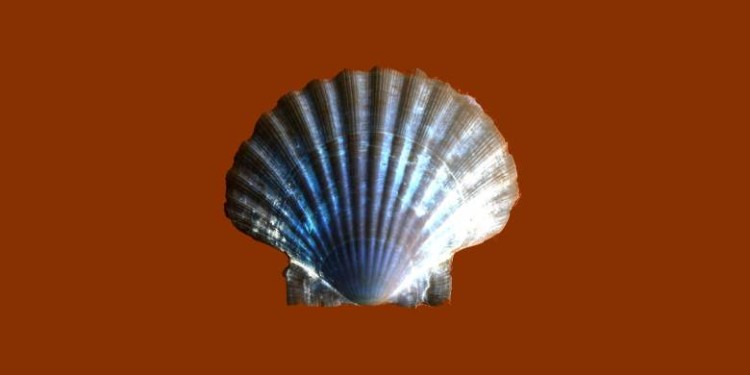 Make PDF
In news– Recently, the Log4j vulnerability also known as Log4 Shell has been reported and affected a wide range of products including Amazon, Twitter and Apple’s iCloud.