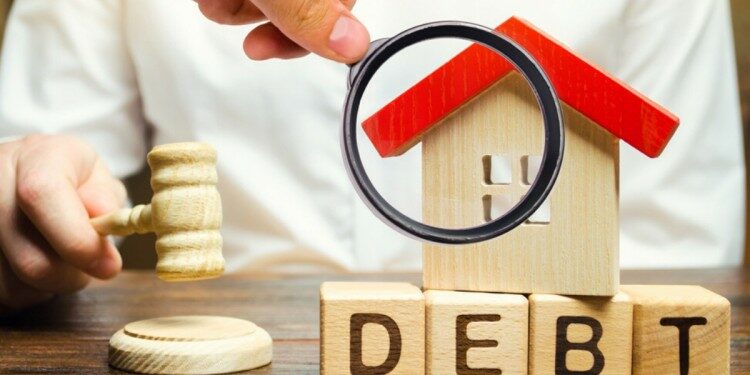 The Enforcement Directorate (ED) recently came out with a statement saying that it has seized assets worth ₹18,170.02 crore belonging to three fugitive businessmen. The seized assets belong to liquor baron Vijay Mallya and diamond traders Nirav Modi and Mehul Choksi — all three left India before law enforcement agencies could nab them for fraud. The process of loan recovery from fugitive offenders thus becomes important for IAS aspirants.

In news: Will the money recovered from Vijay Mallya, Nirav Modi and Mehul Choksi help banks?
Placing it in syllabus: Economy

The Directorate of Enforcement (ED) in the Department of Revenue, Ministry of Finance is responsible for investigating the cases of offence of money laundering under PMLA.

The chief objectives of this legislation are:

Following actions can be taken against the persons involved in Money Laundering:-

Under the FEOA an individual may be declared as a Fugitive Economic Offender (“FEO”) upon two important criterions i.e. if

To declare an individual as an FEO, an application has to be filed in a “Special Court” (designated under the Prevention of Money-Laundering Act, 2002) containing details of the properties to be confiscated, and any information about the individual’s whereabouts.

The Special Court shall issue notice to the individual to appear at a specified place in at least six weeks from issuance of notice. Proceedings will be terminated if the individual appears.

FEOA allows designated authorities to provisionally attach properties of an accused, while the application is pending before the Special Court.

Upon declaration as an FEO, properties of the individual may be confiscated and vested in the Central Government, free of encumbrances (rights and claims in the property).

Further, the FEO or any company associated with him may be barred from filing or defending any civil claims.

The ED is a multi-disciplinary association delegated with the task of securing proceeds of crime under various financial laws, such as – Foreign Exchange Management Act, 1999 (FEMA) and Prevention of Money Laundering Act, 2002 (PMLA), and more recently the Fugitive Economic Offenders Act, 2018 (FEOA).

The main functions of ED under these laws are: –

In 2019, the ED managed to convince the courts to declare Mr. Mallya and Mr. Modi as fugitive economic offenders under the Fugitive Economic Offenders Act, 2018, allowing it to seize assets owned by them.

Of the ₹18,170.02 crore seized by the ED under the PMLA, assets worth ₹9,041.5 crore have already been handed over to banks according to the agency. The ED estimated that the seized assets would help public sector banks recuperate about 80% of their losses from the loans given to companies connected to these three individuals.

It also noted that assets worth 40% of the total loss amount had already been handed over to the concerned banks. This includes cash worth approximately ₹6,600 crore obtained through the sale of shares.

How would banks recover their losses?

Recovery and the delay

Mould your thought: How does crony lending affect the banking system in India? Discuss the problems associated with recoveries of loans in India.