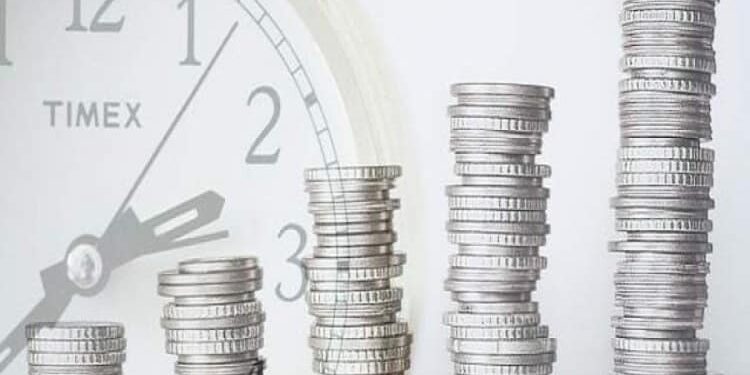 The government has told the Supreme Court that the moratorium on repayment of loans allowed during the coronavirus crisis can be extended by two years. This came a day after the government’s deadline for temporary relief on loan repayments ended. The Reserve Bank of India had allowed banks and other financial institutions to offer a six-month moratorium to all existing individual and corporate term loan borrowers until August 31.

The Supreme Court had previously sought the government’s stand on waiving interest on loan repayments during the moratorium, saying it cannot hide behind the RBI. The RBI had informed the court earlier that there cannot be an interest waiver on term loans as the financial health and stability of banks would be at risk. Further, the government has told SC that waiving interest on interest during the loan moratorium period will be against the basic canons of finance and unfair to those who repaid loans as per schedule.

The RBI had unveiled a scheme providing extension of moratorium for two years to certain borrowers. The central bank also extended the remaining tenure of the loan, with or without moratorium, by up to two years, waived penal interest and charges, rescheduled repayment, converted accumulated interest into a fresh loan with a deferred payment schedule and sanctioned additional loans. The Reserve Bank of India had allowed banks and other financial institutions to offer a six-month moratorium to all existing individual and corporate term loan borrowers until August 31.

A moratorium period is a time during the loan term when the borrower is not required to make any repayment. It is a waiting period before which repayment by way of EMIs begins. Normally, the repayment begins after the loan is disbursed and the payments have to be made each month. However due to this moratorium period, the payment starts after some time. Education loans provide this feature. This is because education loans are repaid by the students after they start earning and build their finances.