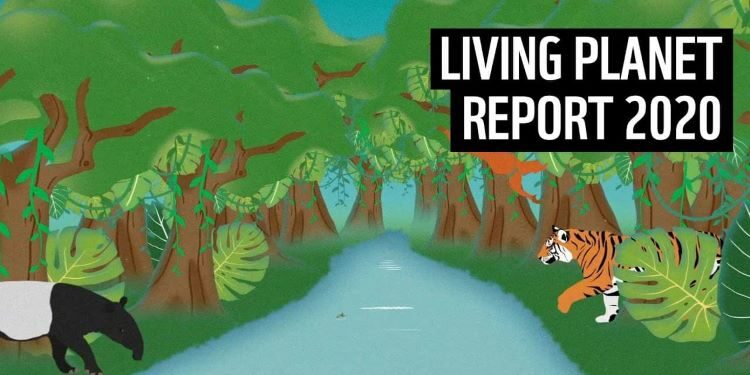 In News: The Living Planet Report is published by the World Wildlife Fund for Nature (WWF) in collaboration with the Zoological Society of London (ZSL.) It is a biennial report (published every two years.)

Factors responsible for this decline

It works as an indicator of biodiversity health. It measures the state of the world’s biological diversity based on the population trends of vertebrate species. (Animals having backbones or vertical columns.)

What is not tracked by the Living Planet Index?

What is the ecological footprint?

Ecological footprint is the biologically productive area needed to provide for everything used by people: fruits and vegetables, fish, wood, fibres, absorption of CO2 from fossil fuels use, and space for buildings and roads.