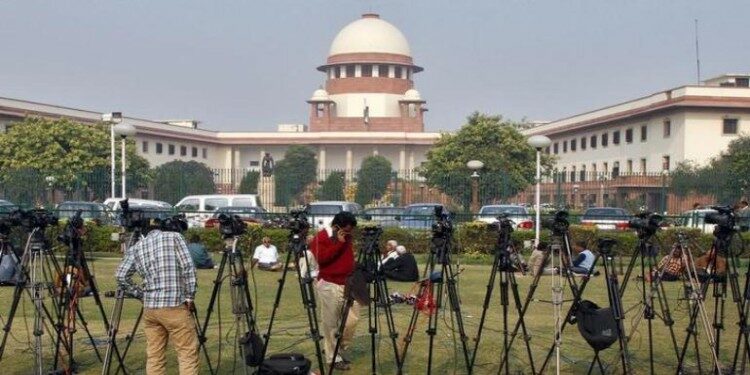 In News:The Supreme Court decided to live stream its proceedings in crucial Constitution Bench cases that will be heard from September 27.

Precedents around the world