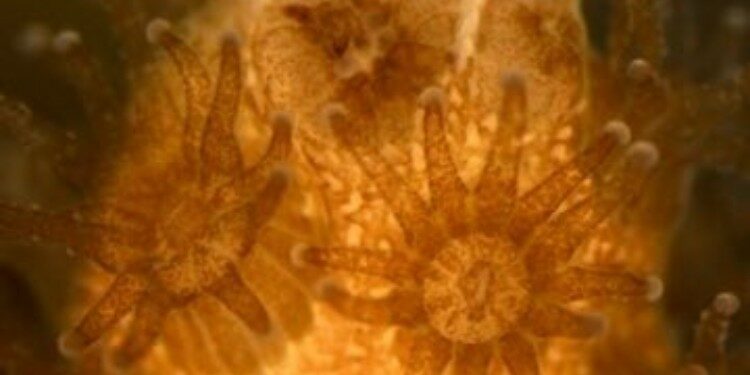 In news- Recently, scientists in a new study identified specialized immune cells in the cauliflower coral and starlet sea anemone that can help fight infection.

What are Sea anemones?

What are immune cells?