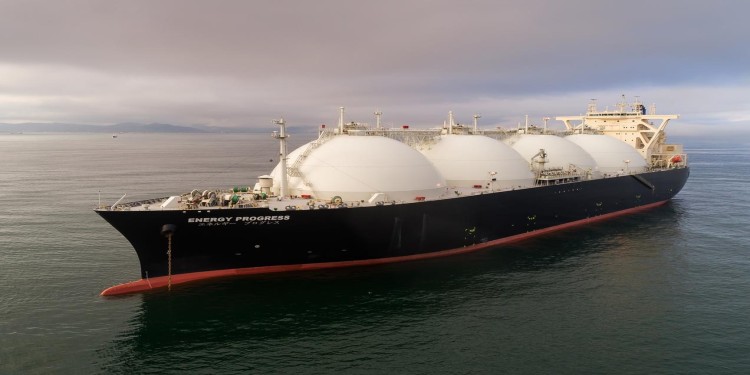 In news– The European Union is weaning itself off piped Russian gas by rapidly expanding imports of liquified natural gas(LNG), much of it fracked in the US.

What is Liquified Natural Gas or LNG? 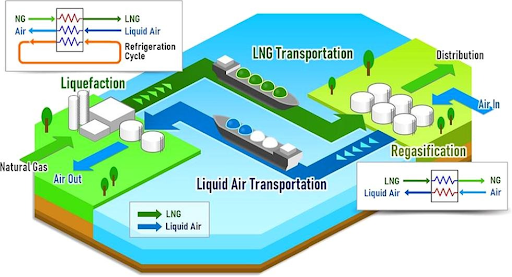 Its impact on climate change-