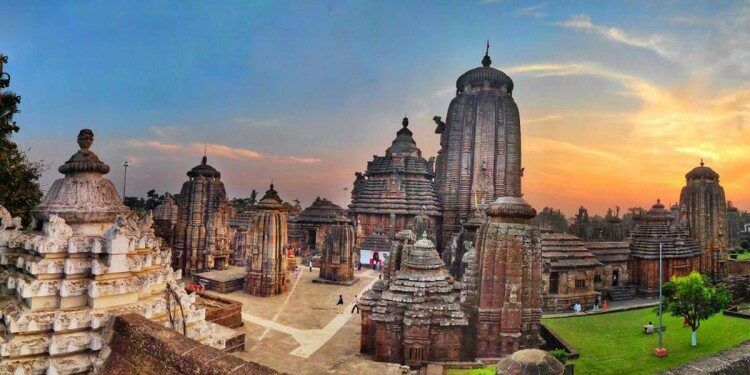 In News: Recently,The famous Lingaraj temple in Bhubaneswar has been restricted for public entry after a substantial number of Covid-19 positive cases were found among the sebayats of the temple. 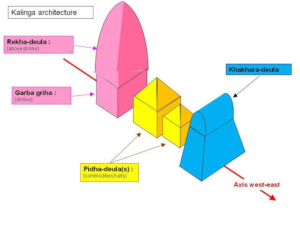