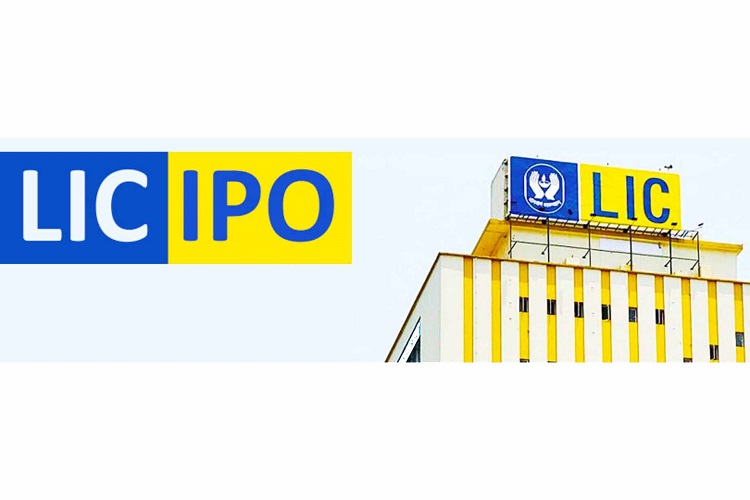 The government has started the process to launch the initial public offer (IPO) of Life Insurance Corporation (LIC) within this year. The IPO is expected to be the biggest in the Indian capital markets given the size and scale of LIC, the country’s oldest and largest life insurer.

Despite the insurance industry having been privatised in 2000, LIC still remains the largest life insurer with 70.52% market share (by premiums as of December 2019). It is the only insurer offering sovereign guarantee meaning that the policyholders funds are completely secure. This is the reason that LIC policy premiums are higher than private sector counterparts.

The disinvestment and subsequent IPO will need approval from the Parliament (since it is a state owned entity, under Act of parliament). This will then go to the LIC Board and the insurance regulator which approves all IPOs in the sector. A final clearing will be required from market regulator, Securities and Exchange Board of India (SEBI).

An IPO will certainly bring transparency into affairs of LIC since it will be required to inform financial numbers and other market-related developments on time to the stock exchanges. Investors can benefit from picking up equity in the insurer, which has been making underwriting profit as well as profits on its investments. LIC’s investment in various equity and bond instruments will come under greater scrutiny after its lists on the exchanges.

What is an IPO?

An initial public offering (IPO) refers to the process of offering shares of a private corporation to the public in a new stock issuance. A private company, that has a handful of shareholders, shares the ownership by going public by trading its shares. Through the IPO, the company gets its name listed on the stock exchange and allows a company to raise capital from public investors.