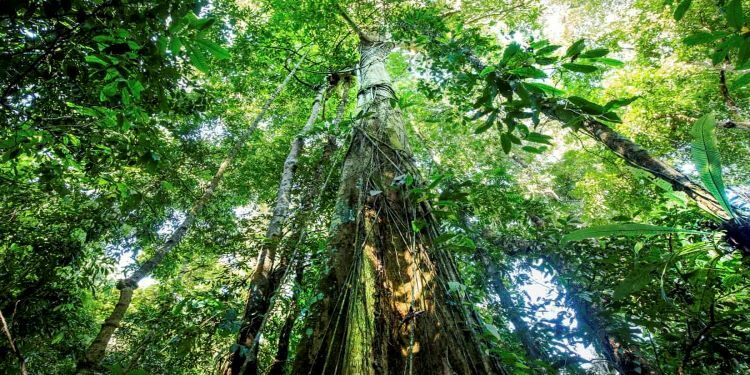 In news: Recently, an investigation by global watchdog Rainforest Action Network (RAN) has shown that food and cosmetic companies as well as financial institutions have links with companies implicated in the destruction of the Leuser Ecosystem, a forest area on the island of Sumatra, Indonesia.

About  the Leuser Ecosystem 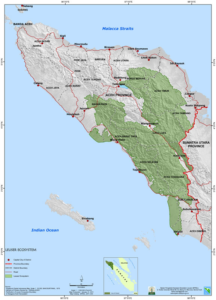