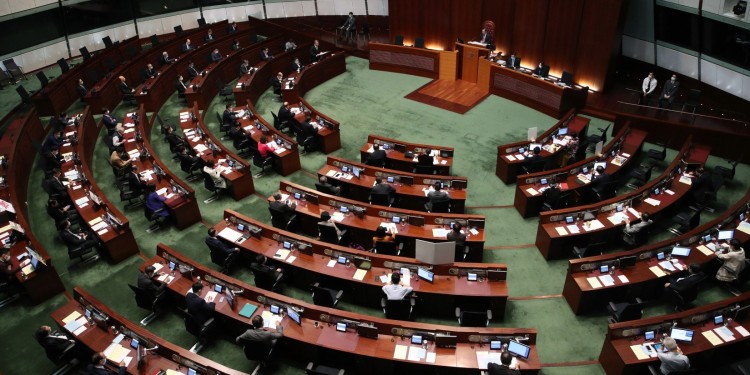 In news- West Bengal government has decided to set up a Legislative Council or a Vidhan Parishad, the Upper House of state legislature.

The legislative Council elects its Chairman, who plays the role of presiding officer and Deputy Chairman from amongst its members.

Role of the Legislative Council-

It is considered important as it can ensure individuals who might not be cut out for the elections are able to contribute to the legislative process and it can keep an eye on hasty decisions taken by the Legislative Assembly.