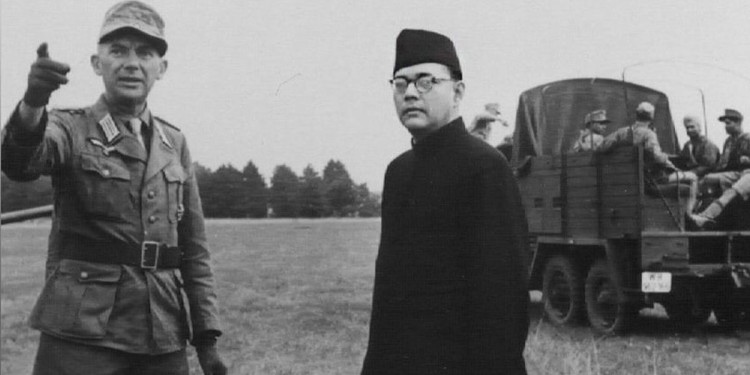 The role of personalities in the freedom movement and their ideology in the political sphere are often asked in UPSC. Further key places and events related to personalities are important.

Mar 29, 1919- He passed the ICS exam, but turned down the job because he had to work under the British

May 20, 1923 – He was elected leader of the All India Youth Council and secretary of the Bengal State Congress

Mar 30, 1927 – He got released from prison and began working with Nehru

Jan 19, 1941 – Bose escaped from India after it becomes hostile towards him

Bose was announced to have died in a plane crash on the way to Taiwan, but this has been hotly disputed and never confirmed.

SC Bose and the new synthetic ideology of Samyavada:

His social outlook was also based on anti- communalism and an adherence to the principles of rationalism and atheism. He visualized Indian society beyond the hidebound traditionalist caste and religious identities and sought the emergence of a modernist Indian identity which is thoroughly placed in the spiritual heritage of India (influence of swami Vivekananda).

Differences in outlook of Gandhiji and SC Bose:

Both Gandhi and Subhash Chandra Bose differed in their approach and had a different understanding of political reality.

Both Netaji Subhash Chandra Bose and Mahatma Gandhi were infallibly dedicated to the cause of Indian freedom. In spite of all the differences in ideologies, both these great men admired and respected each other. In 1942 Gandhi called Subhash Bose the “Prince among the Patriots” for his great love for the country. Bose too admired Gandhi and in a radio broadcast from Rangoon in 1944, he called Mahatma Gandhi “The Father of Our Nation.”