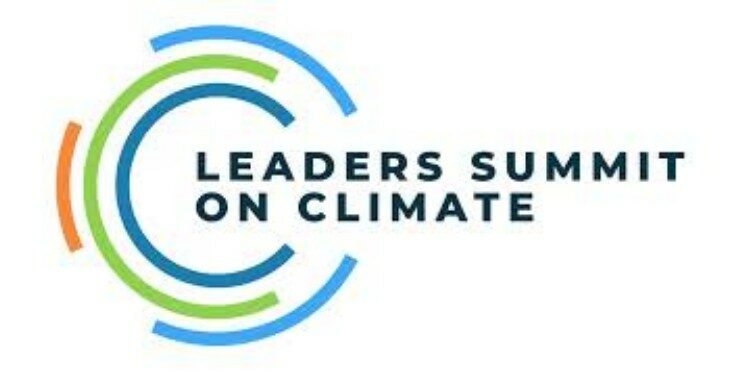 In News: On Earth Day, 22 April, the US President Joe Biden has decided to host a meeting with the world’s leaders titled the ‘Leaders Summit on Climate’.

About Leaders Summit on Climate

The Main Objectives of this Summit are

What exactly is net-zero?

The Paris Agreement and Net-Zero