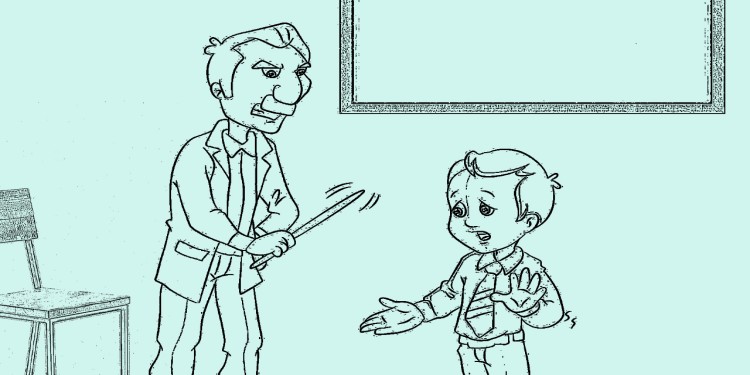 Make PDF
In news– Three private school teachers in Pune have been booked under the Juvenile Justice Act over allegedly thrashing three Class 10 students, and threatening to grade them poorly in internal assessments.

What is corporal punishment?