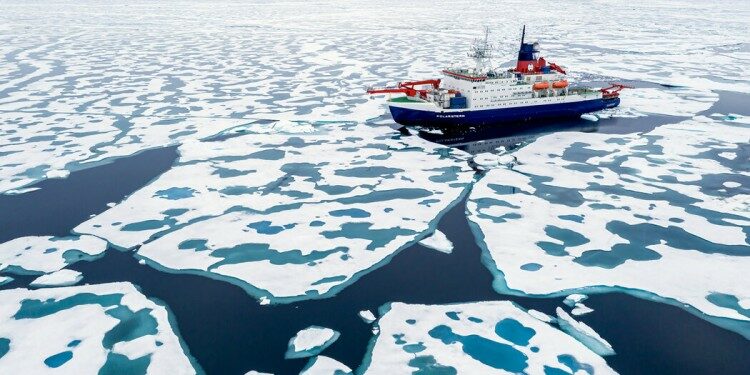 In news- According to scientists, a part of the Arctic’s ice called “Last Ice Area”, has melted before expected. 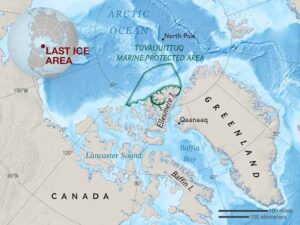