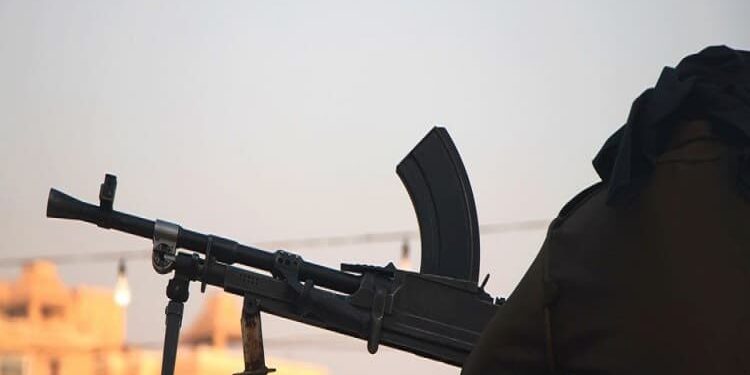 Lashkar-e-Taiba is one of the largest and most active terrorist organizations, operating mainly from Pakistan. It was founded in 1987 by Hafiz Saeed, Abdullah Azzam and Zafar Iqbal in Afghanistan, with funding from Osama Bin Laden. With its headquarters based in Muridke, near Lahore in Punjab province of Pakistan, the group operates several training camps in Pakistan-administered Kashmir.