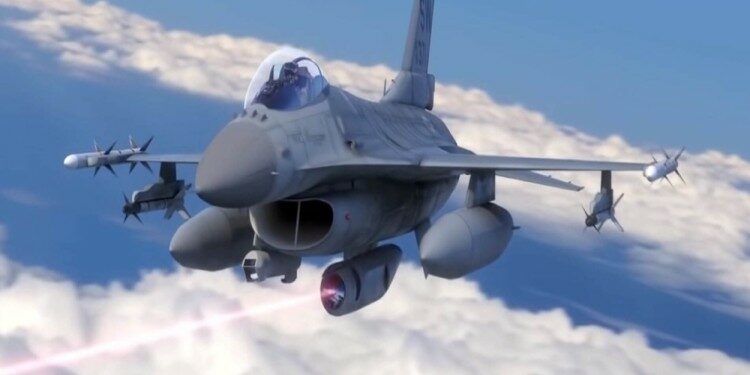 What is LANCE weapon?

Some of the countries actively pursuing development of laser energy weapons-