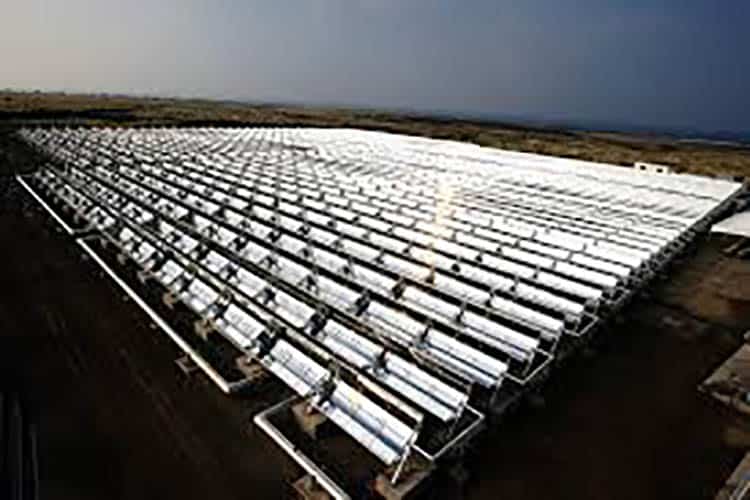 A 3 MW Solar Power Plant was commissioned at Indian Naval Academy, Ezhimala. This is in line with the Govt of India initiative of ‘National Solar Mission’ to achieve 100GW of solar power by 2022.

The solar plant is the largest in the Indian Navy and has an estimated life of 25 years. All components have been indigenously sourced, including 9180 highly efficient monocrystalline solar panels employing the latest technology. The project has been executed by Kerala State Electronics Development Corporation Ltd (KELTRON).

The Solar Power Plant project will help Naval Station Ezhimala in reducing the carbon footprint and is one of the many initiatives undertaken by INA towards a clean and green environment. Surplus power generated will also feed the KSEB electricity grid. Earlier, another 2 MW solar power plant was inaugurated at Naval Station Karanja in Uran city of Maharashtra. The plant comprises indigenously developed solar panels, tracking tables and inverters. The plant is grid interconnected, utilizing state-of-the-art single-axis sun-tracking technology with computerized monitoring and control.

National Solar Mission, is one of the eight key National Mission’s which comprise India’s National Action Plan on Climate Change (NAPCC). The Mission has set the ambitious target of deploying 20,000 MW of grid connected solar power by 2022, which was revised to 1,00,000 MW by 2022 in 2015. The objective of the National Solar Mission is to establish India as a global leader in solar energy, by creating the policy conditions for its diffusion across the country as quickly as possible.