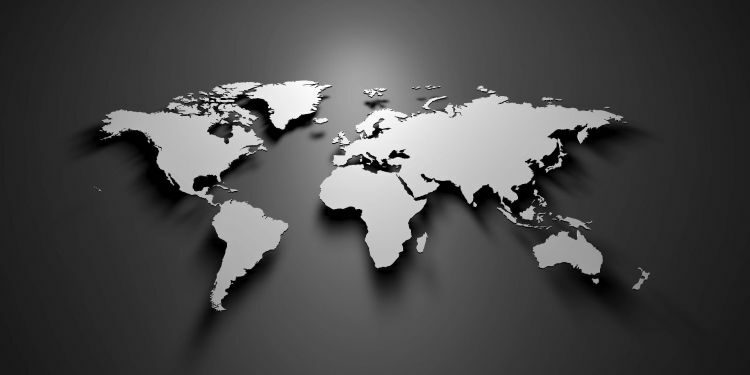 In the Parliament Building,  the Lok Sabha chamber will have a seating capacity for 888 members, while Rajya Sabha will have 384 seats for the upper house members. This has led to the belief that there is likely to be expansion of the number of parliamentary members. Let us understand the representational crisis that India currently faces in detail.

In news: New Parliament building will last 150 years, its Houses can seat 150% more MPs
Placing it in syllabus: Governance

Facts: Smallest and the Largest Constituencies:

In Canada, each MP represents about 97,000 eligible voters whereas a British MP is accountable to approximately 72,000 voters.

Each member of the House of Representatives in the United States has to win a plurality in constituencies with an average of about 5.8 lakh electors, which is about a third of the size of the average parliamentary constituency in India.

Large Constituencies in India and their problems:

Hinders effectively reach out to voters:

Small Constituencies and the challenges involved to their creation:

In such a scenario, creating small constituencies would serve us better. However, there are certain challenges to be overcome.

Lack of studies on the effects of previous delimitation:

Mould your thought: Discuss the various facets of representational crisis in Indian Parliament? Suggest solutions to overcome them.