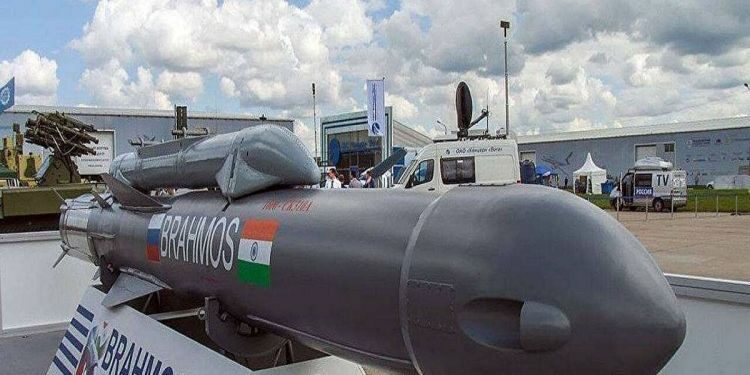 Who has developed it?

An Indian-Russian joint venture called BrahMos Aerospace produces the lethal weapon that can be launched from submarines, ships, aircraft, or from land platforms