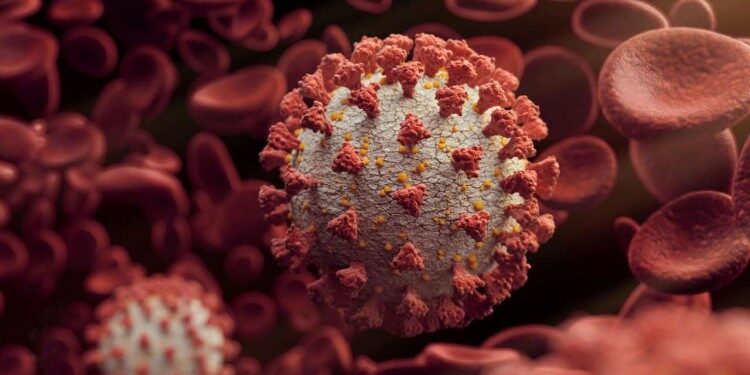 In news- A new COVID-19 strain called ‘Lambda’ which is claimed to be much more dangerous than the Delta variant has been detected in more than 30 countries.