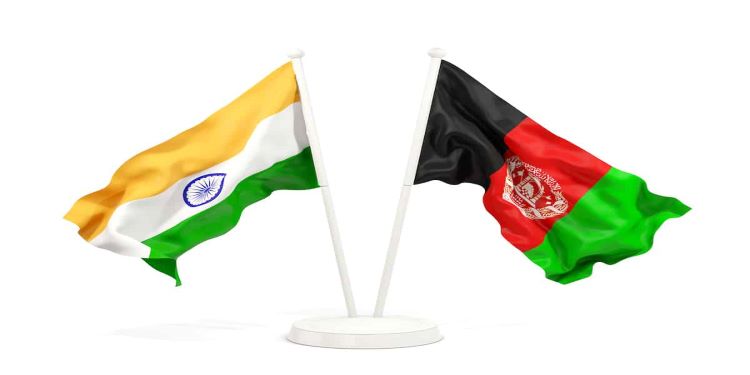 In News: A signing ceremony of the Memorandum of Understanding [MoU] for the construction of the Lalandar [Shatoot] Dam in Afghanistan took place over VTC on 9 February 2021.