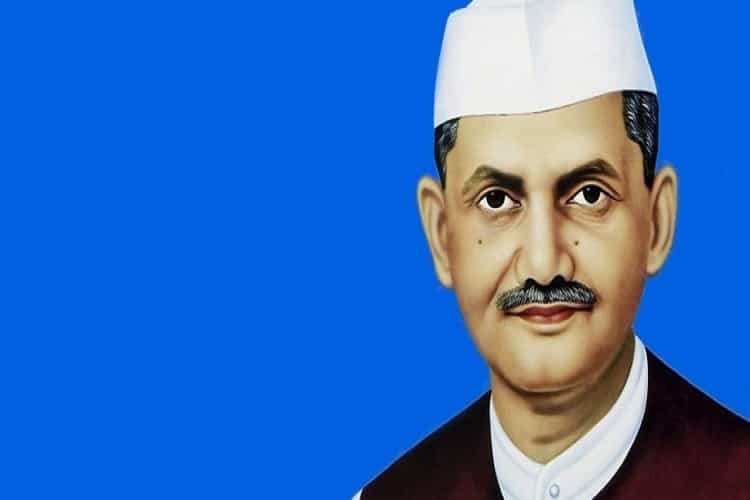 Lal Bahadur Shastri’s contributions to public life were unique in that they were made in the closest proximity to the life of the common man in India. Though he is sometimes called a “Forgotten Prime minister”, the legacy he has left behind due to his morality is worth cherishing.

Lal Bahadur Shastri was born on October 2, 1904 in Mughalsarai, United Provinces (today’s Uttar Pradesh). In 1915, a speech of Mahatma Gandhi changed the course of his life and decided to actively participate in India’s freedom struggle.

He compromised even with his studies in order to participate actively in the freedom movement. In 1921, during the non-cooperation movement, he was arrested for demonstrating defiance against the prohibitory order. In 1928, he became an active and mature member of the Indian National Congress at the call of Mahatma Gandhi.

In 1930, he became the secretary of the local unit of the Congress party and later the president of the Allahabad Congress Committee. He played a crucial role during Gandhi’s ‘Salt Satyagraha’. He led a door-to-door campaign, urging people not to pay land revenue and taxes to the British.

In 1937, he was elected to the UP Legislative Assembly. In 1940, he was sent to prison for one year, for offering individual Satyagraha support to the independence movement.  He was imprisoned by the British Government in 1942 during the Quit-India struggle.

After the death of Nehru, due to the role of then Congress Party president K. Kamaraj, Shastri became Prime minister on 9 June, 1964.

He was a Nehruvian socialist. He appointed Indira Gandhi, daughter of Jawaharlal Nehru as the Minister of Information and Broadcasting. His tenure witnessed the Madras anti-Hindi agitation of 1965. To calm the situation, Shastri gave assurances that English would continue to be used as the official language as long the non-Hindi speaking states wanted.

The agreement was criticized in India because it did not contain a no-war pact or any renunciation of guerrilla aggression in Kashmir.