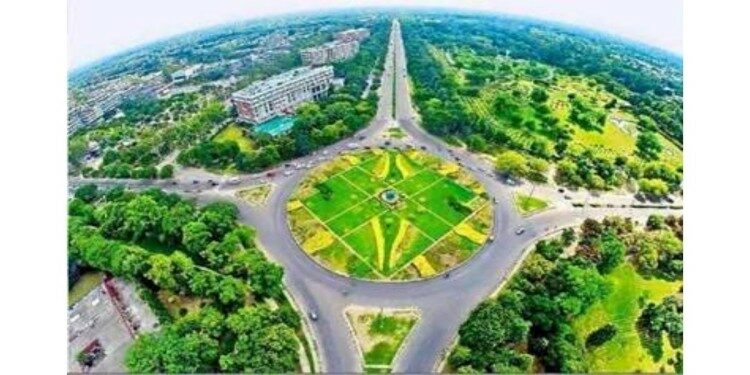 In news-Recently, as part of Swachh Bharat Mission-Urban 2.0, the Chandigarh has pledged to achieve ‘Lakshya Zero Dumpsites’ within the Mission period and has undertaken the challenge of remediating the 7.7 lakh (MT) of legacy waste lying across 8 acres of land as part of the Daddumajra dumpsite.

The mission has two thrusts: