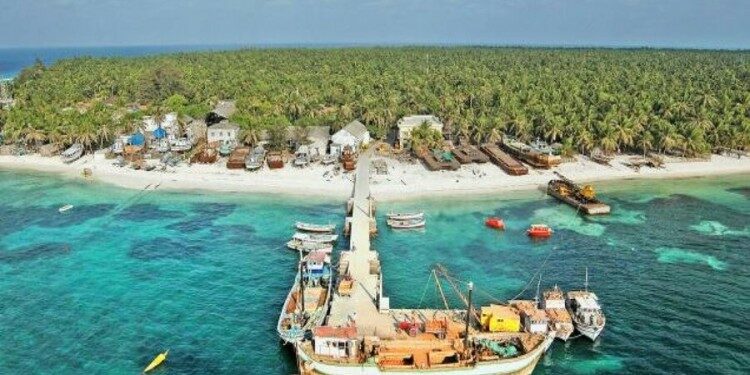 The Lakshadweep Administration, which is now facing a storm over its draft rules introduced by its Administrator, has now provided a fresh rationale for its proposals, shifting from public policy to public purpose ignoring public interest, whereas the strategic issue is the interplay of ecological fragility, insular cultural geography and strategic location.

Its geography and demography

Kolkali and Parichakali are the two popular folk art forms in the Territory. They are an integral part of the cultural milieu except in Minicoy where “LAVA” is the most popular dance form. Some of the folk dances have a resemblance with those in North Eastern India.

For marriages “OPPANA” is a common feature, a song sung by a lead singer and followed by a group of women

There are two competing visions for Lakshdweep’s future.

The Integrated Island Management Plan prepared under the guidance of the Supreme Court and National Centre for Sustainable Coastal Management, in 2016, had rejected ‘home stays’ in view of the strict social customs and strong resistance of the vast majority. It stipulated that development programmes be implemented in consultation with the elected local self-government bodies adhering to scientifically determined plans.

State intervention and the latest controversies:

Mould your thought: Write a short note on the geography, demography and the development potential of Lakshadweep Islands