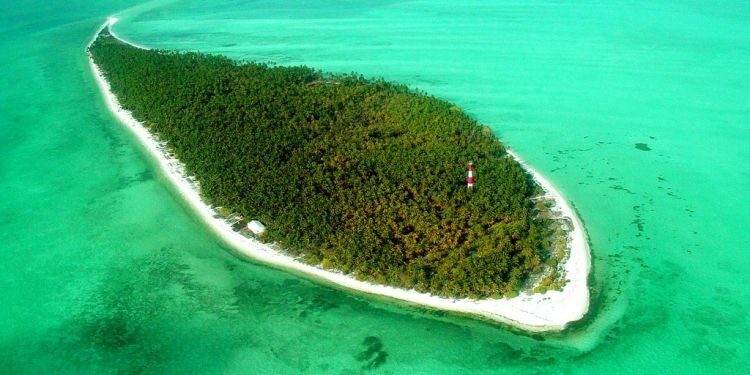 What is organic farming?

It is a production system which avoids or largely excludes the use of synthetically compounded fertilizers, pesticides, growth regulators, genetically modified organisms and livestock food additives.