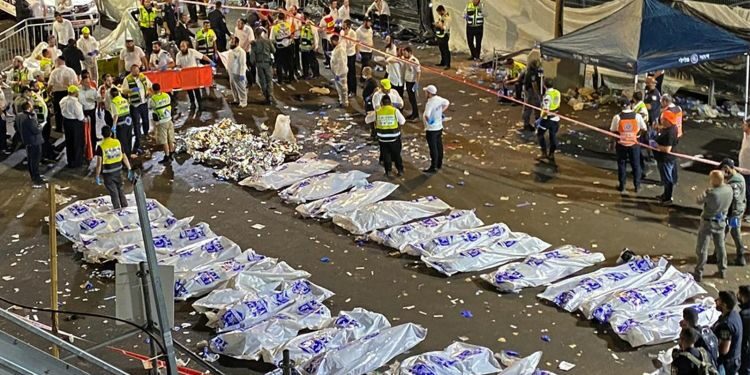 In News: Many people died in a stampede as tens of thousands of ultra-Orthodox Jews gathered in northern Israel to celebrate the annual Lag B’Omer festival.

Who was Rabbi Shimon?