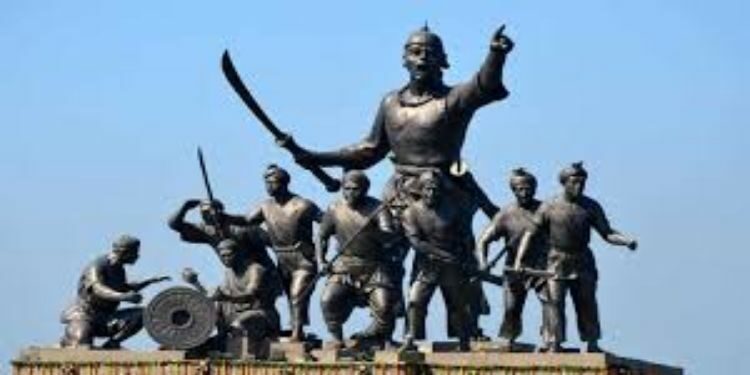 On February 25, President Ram Nath Kovind kickstarted the 400th birth anniversary celebrations of the 17th century Ahom general Lachit Borphukan and laid the foundation for a war memorial and a 150-foot bronze statue of the commander in Assam. Along with the statue, the memorial will also feature a 100-ft-long ‘Hengdang’ (Ahom sword).

A brief history of Lachit Borphukan

About the Battle of Saraighat