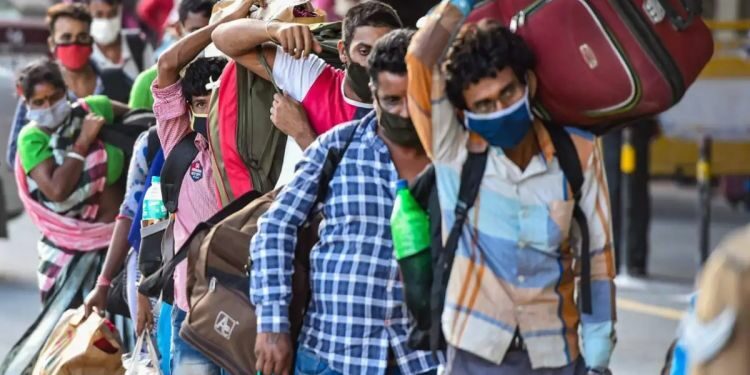 Expert group to provide technical guidance to the Labour Bureau