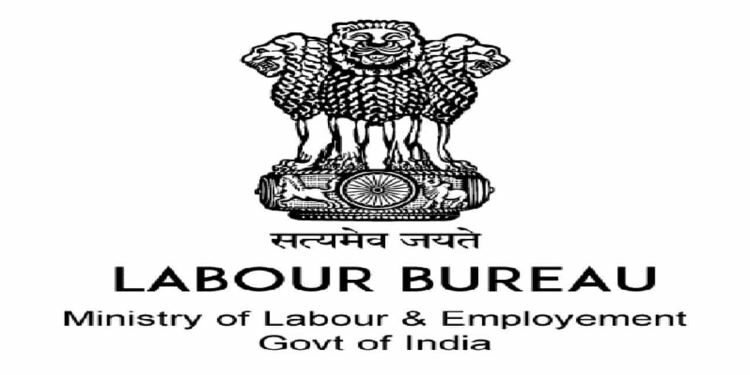 The functions/activities of Labour Bureau can be classified under three major heads:

(1) Construction and maintenance of various series of index numbers:

(b) Wage Rate Indices in respect of industries covered under the Occupational Wage Surveys.

2. Labour Research: Conducting research studies/ surveys and bringing out publications on labour related matters in organized and unorganized sector. These include: