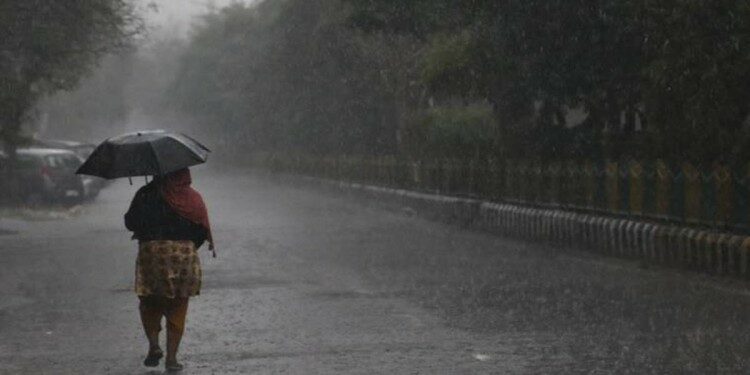 In news– In what may be termed as an uncommon ocean phenomenon, the prevailing La Ninã conditions over the equatorial Pacific Ocean have entered the third consecutive year. 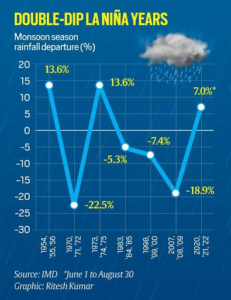 What are El Niño and La Ninã?