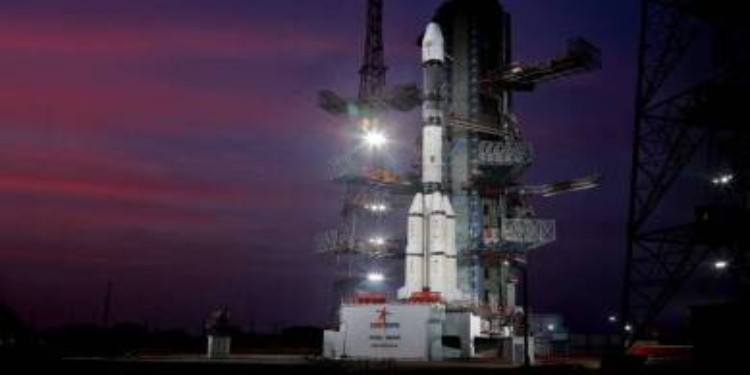 In news– To promote the use of NavIC, the Indian version of GPS, the Indian Space Research Organisation (ISRO) will introduce the L1 frequency in all its future satellites.

The L1 frequency for NavIC-

About ‘NAVigation with the Indian Constellation’ (NavIC)-