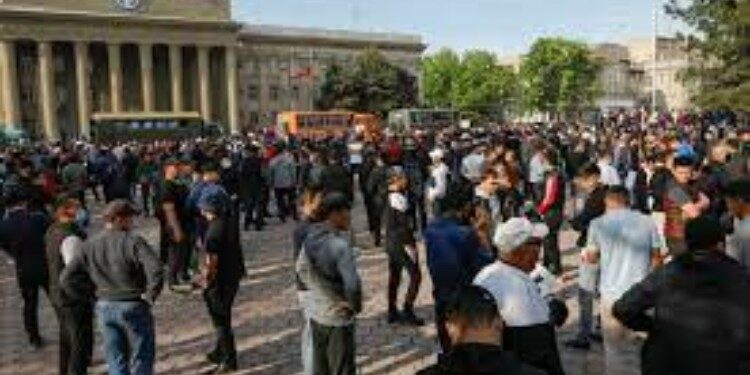 In news: After violent clashes across the border, Kyrgyzstan, Tajikistan have agreed a new ceasefire.