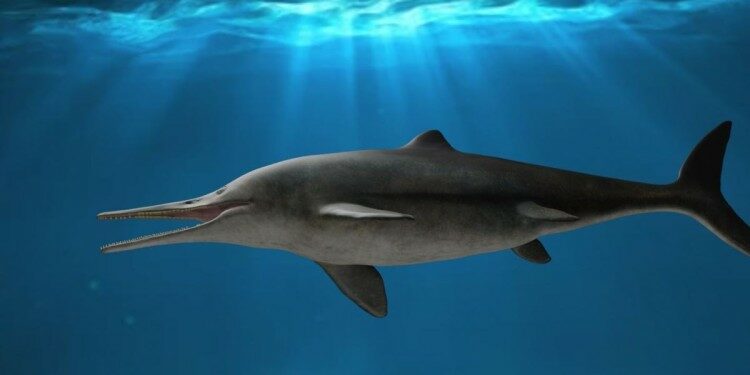 Make PDF
In news- A team of researchers has discovered a new marine reptile in Central Columbia and the specimen, with a metre-long skull, has been named Kyhytysuka sachicarum.