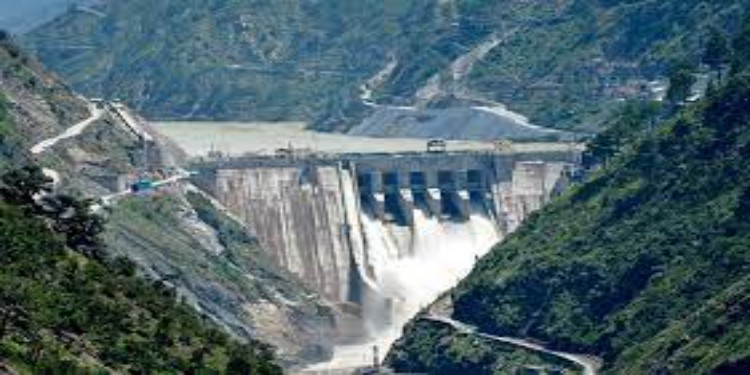 In news– Recently, the Cabinet Committee on Economic Affairs has approved the construction of 540 Megawatt Kwar Hydro Electric project located on river Chenab in Kishtwar district of Union Territory of Jammu and Kashmir. 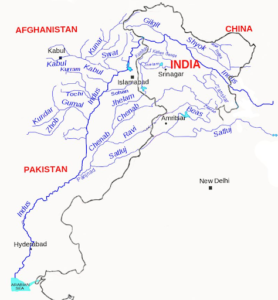