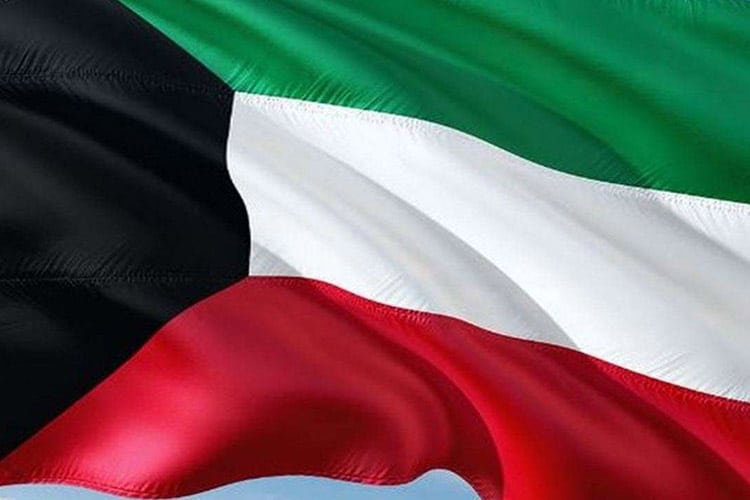 The legal and legislative committee of Kuwait’s National Assembly has approved the draft expat quota bill, according to which Indians should not exceed 15% of the population.

Amid a slump in oil prices and the coronavirus pandemic, there has been a spike in anti-expat rhetoric as lawmakers and government officials call for reducing the number of foreigners in Kuwait. Over 8 lakh Indians could be forced out of Kuwait if a new bill on expats is enacted into law. Of the 4.3 million population of Kuwait, expats account for 3 million. The Indian community constitutes the largest expat community in Kuwait, totaling 1.45 million. Kuwait is a top source of remittances for India. In 2018, India received nearly USD 4.8 billion from Kuwait as remittances.

Kuwait’s prime minister proposed decreasing the number of expats from 70% to 30% of the population. According to the Indian embassy in Kuwait, there are about 28,000 Indians working for the Kuwaiti Government in various jobs like nurses, engineers in national oil companies and a few as scientists. The majority of Indians (5.23 Lakh) are deployed in private sectors. In addition, there are about 1.16 lakh dependents. Out of these, there are about 60,000 Indian students studying in 23 Indian schools in the country.