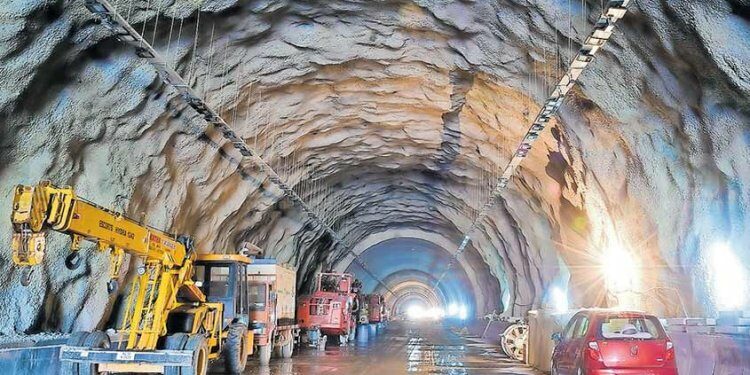 In news – Recently, one side of Kuthiran Tunnel in Kerala has been opened on one end. The move will help improve connectivity between Tamil Nadu and Karnataka.