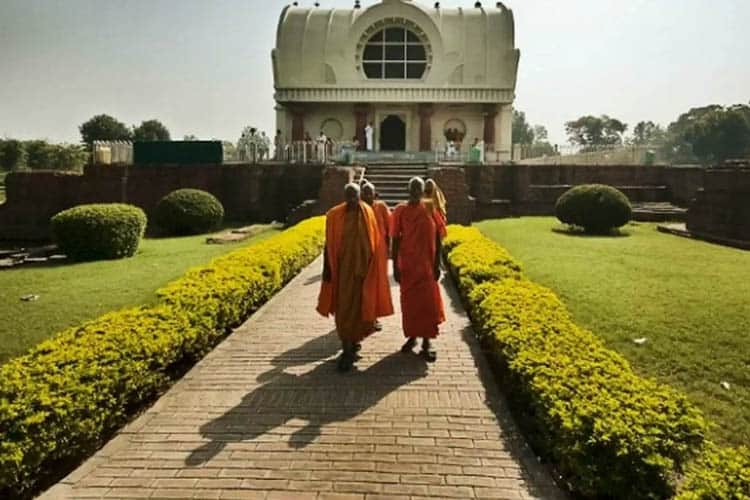 The Union Cabinet chaired by the Prime Minister gave approval for declaration of Kushinagar Airport in Uttar Pradesh as an International Airport.

Kushinagar is located in the north-eastern part of Uttar Pradesh about 50 km east of Gorakhpur and is one of the important Buddhist pilgrimage sites. Kushinagar Airport is located in the vicinity of several Buddhist Cultural Sites like Sravasti, Kapilvastu, Lumbini (Kushinagar itself is a Buddhist cultural site) and declaration as an “International Airport” will offer improved connectivity, wider choice of competitive costs to the air-travellers. It will result in boosting of domestic/international tourism and economic development of the regions.

[It would be 29th International Airport of India].