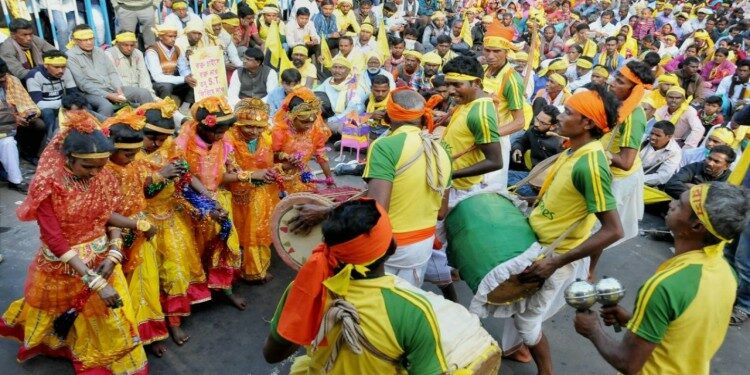 A brief note on Kurmi community-