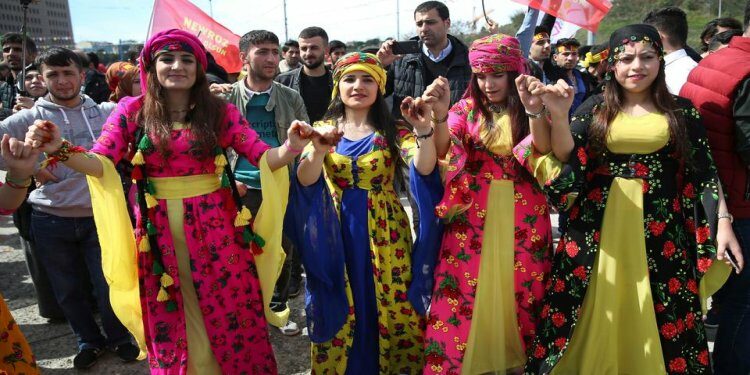 In news– The Kurdistan Workers’ Party, or PKK, and to the Syrian Kurdish group, the Democratic Union Party, or PYD was blamed for involvement  in the recent attack in Istanbul.

The PKK and its armed movement-

The Kurds’ long struggle for a homeland-