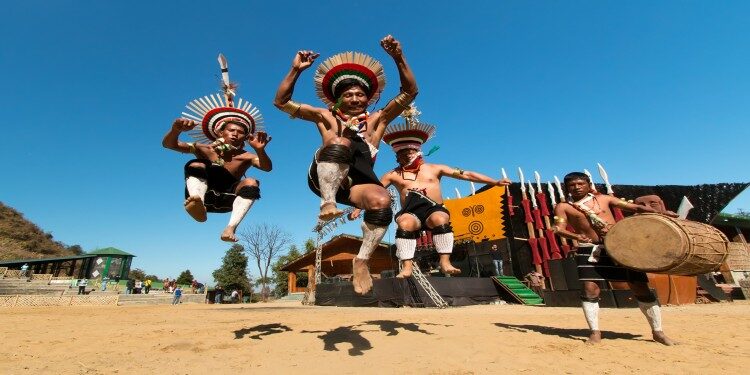 In news– During the Assembly election rally in Manipur, the Union Home Minister said that his party will end the Kuki insurgency problem in five years, if it is voted to power for the second time.