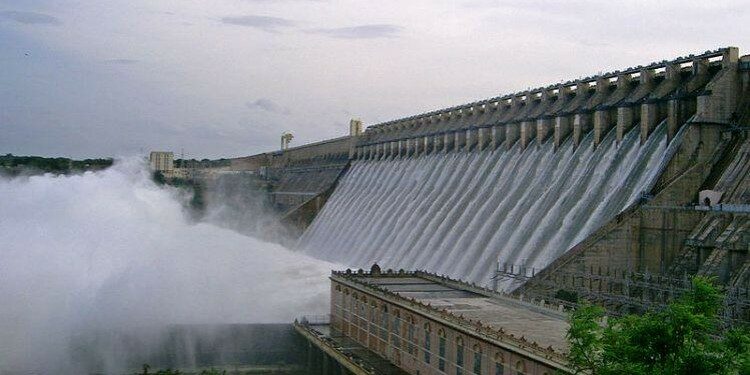 Make PDF
In news– Recently, both Justices D.Y. Chandrachud and A.S. Bopanna of the Supreme Court (they belong to Maharashtra and Karnataka respectively) recused from hearing a dispute on the allocation of Krishna river water. What is the Recusal of a Judge?