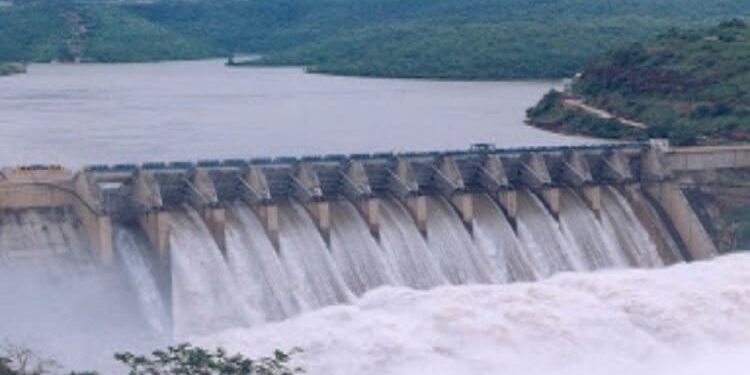 The Krishna River Management Board (KRMB) is an autonomous body established as per AP Reorganization Act, 2014 under the administrative control of MoWR to manage and regulate the waters of Krishna Basin in the states of Andhra Pradesh and Telangana. According to the Act, the Government of the successor States shall at all times provide the necessary funds to the Board to meet all expenses required for the discharge of its functions and such amounts shall be apportioned between the States concerned in such proportion as the Central Government may specify.

More About the River Management Board

. chairperson not below the rank of secretary or additional secretary to the Government of India to be appointed by the Central Government

. two members, to be nominated by each of the successor states (AP and Telangana), of which one shall be the technical member not below the rank of chief engineer and the other administrative member to represent the concerned States

. one expert to be nominated by the Central Government.

Functions of the Board

The functions of the Board shall include:

. awards granted by the Tribunals constituted under the Inter-State River Water Disputes Act, 1956

. any arrangement made covering the Government of existing State of Andhra Pradesh and any other State or Union territory

Standing Committee submits report on the management of COVID-19