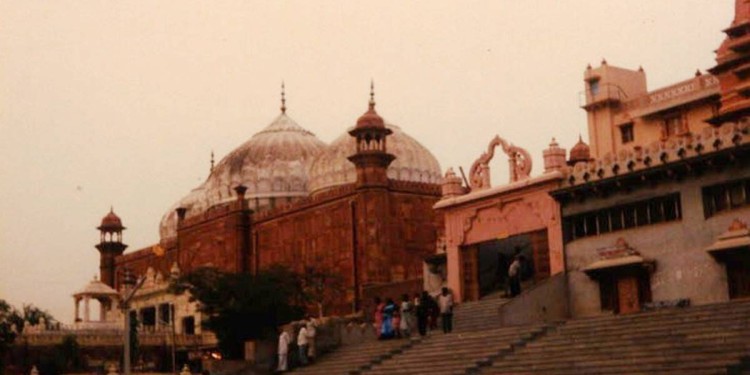 In news– Recently Mathura court has allowed an appeal by the Shri Krishna Janmabhoomi Trust and other private parties seeking ownership of the land on which the Shahi Idgah mosque is built.

Order of Mathura court & other Litigations-

What are the “rights” of a deity?