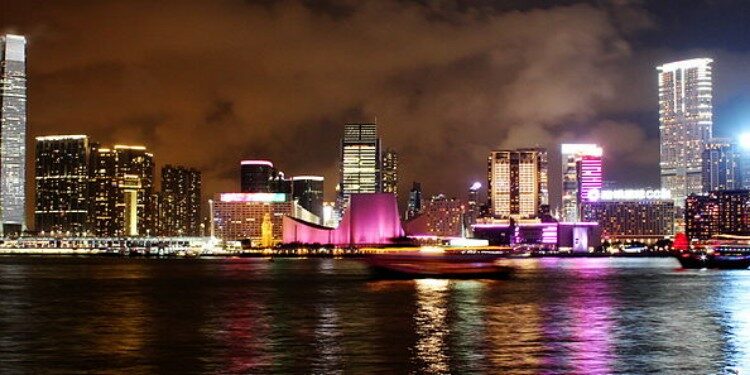 In News: Hong Kong is expected to give China’s national security office a location on the western Kowloon Peninsula for a permanent base in the capital.