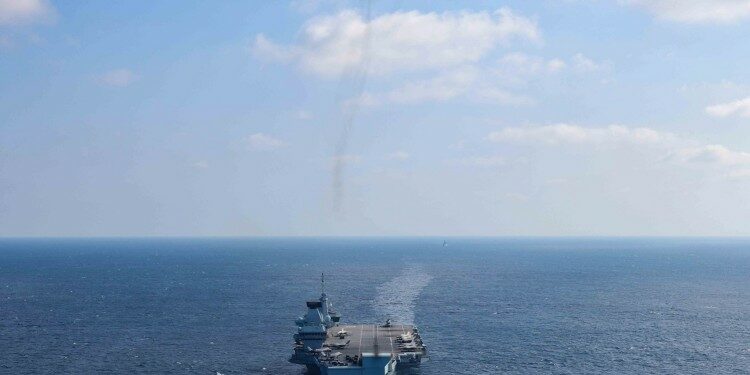 In news- The first-ever tri-services joint exercise between India and the UK began on October 21.