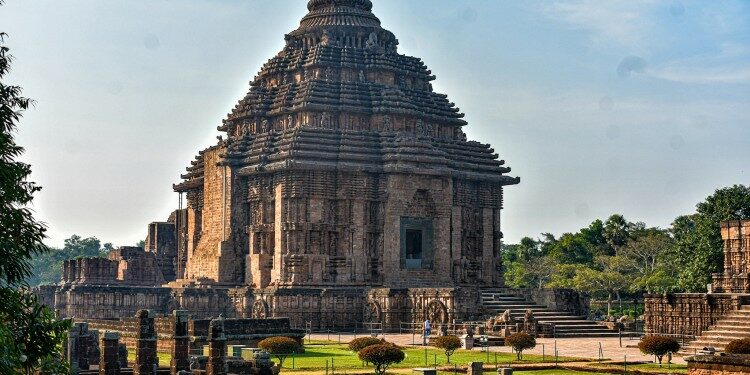 Make PDF
In news– The Archaeological Survey of India is working on a preliminary roadmap to safely remove sand from the interiors of Odisha’s Sun Temple, which was filled up by the British 118 years ago to prevent it from collapsing. 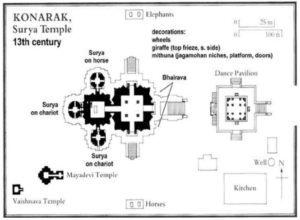 Some of the important Sun temples in India-