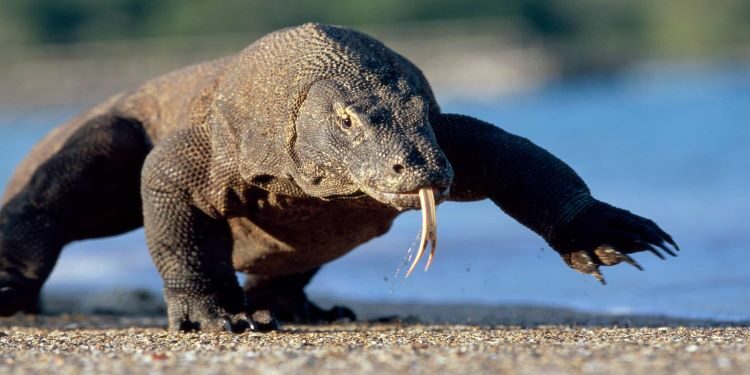 In news : A recent study finds that the Komodo dragon, the world’s largest lizard, could become extinct in the next few decades due to climate change

About the Komodo Dragon