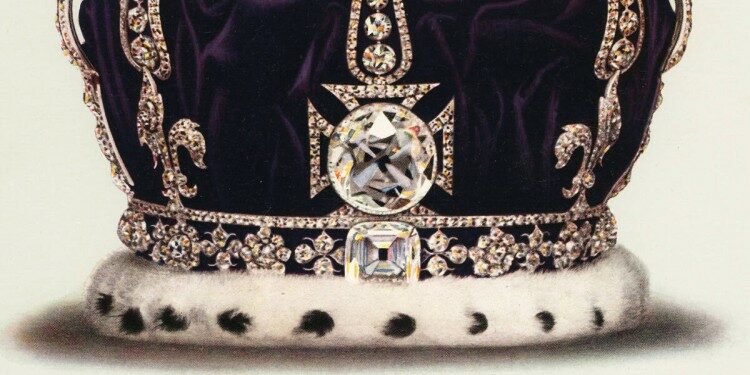 In news– After the death of Queen Elizabeth II, the formal coronation ceremony of  the King Charles III will see him wear the Imperial State Crown for the first time & Kohinoor diamond will also be part of Crown Jewels.

Journey of Kohinoor from India to Britain- 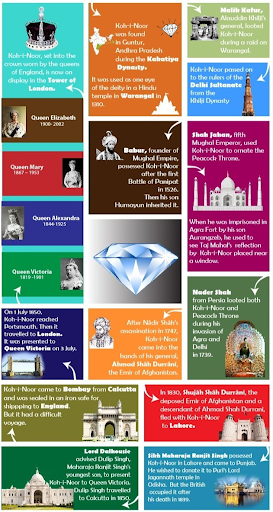